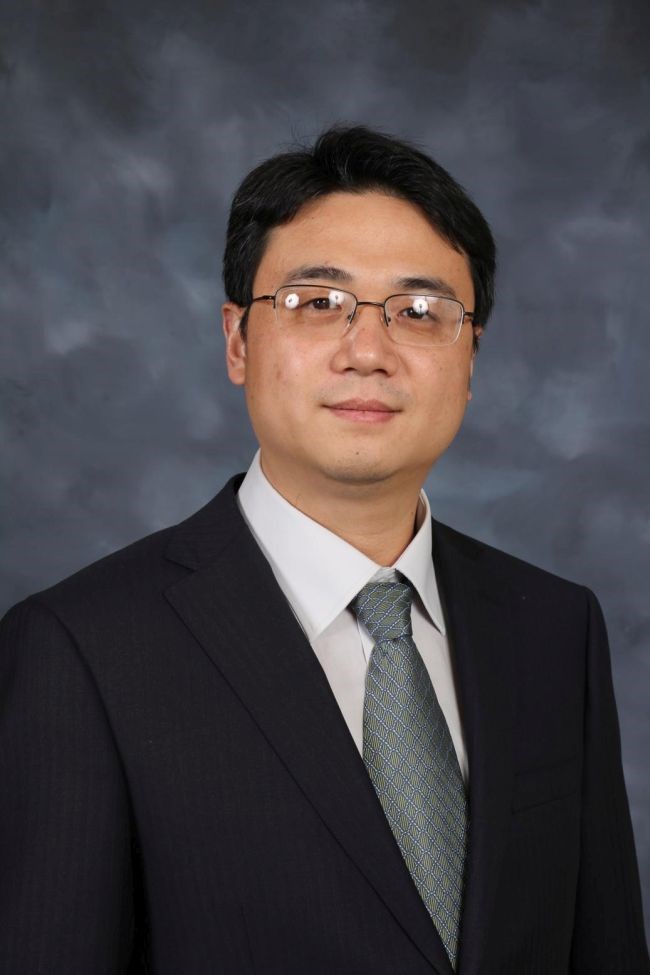 Jingxian Wu received the B.S. (EE) degree from the Beijing University of Aeronautics and Astronautics, Beijing, China, in 1998, the M.S. (EE) degree from Tsinghua University, Beijing, China, in 2001, and the Ph.D. (EE) degree from the University of Missouri at Columbia, Missouri, USA, in 2005. He is currently a Professor with the Department of Electrical Engineering, University of Arkansas, Fayetteville. His research interests mainly focus on signal processing for large scale networks and wireless communications, cybersecurity for smart grids, and statistical data analytics, etc. He served as symposium or track co-chairs for a number of international conferences, such as the 2012 and 2019 IEEE International Conference on Communications, the 2009, 2015, and 2017 IEEE Global Telecommunications Conference, etc. He served as an Associate Editor of the IEEE TRANSACTIONS ON VEHICULAR TECHNOLOGY from 2007 to 2011 an Editor of the IEEE TRANSACTIONS ON WIRELESS COMMUNICATIONS from 2011 to 2016, and is now serving as an Associate Editor of the IEEE ACCESS.